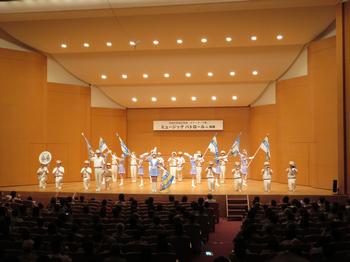 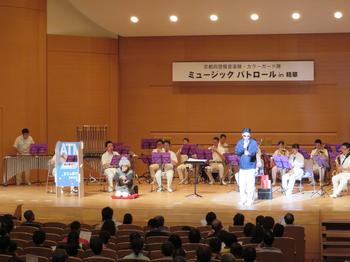 I attended the ensemble performance of the Kyoto Police Color Guard.

They performed a parody song cautioning us against money transfer fraud and other issues important to public safety and privacy.

It seems that transfer fraud is a financially harmful crime widespread in our city. Let’s all be careful not to be fooled into money transfer fraud! 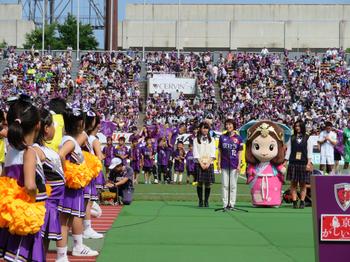 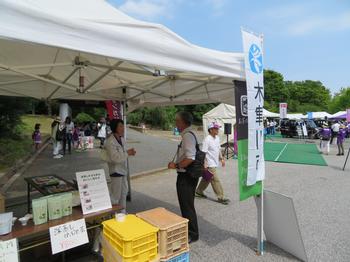 I had the honor of providing the kick off for Kyoto Sanga F.C.’s homecoming game at the Nishikyo-kyoku Stadium.

I hope our Kyoto Sanga F.C. team will bring home many victories this season! 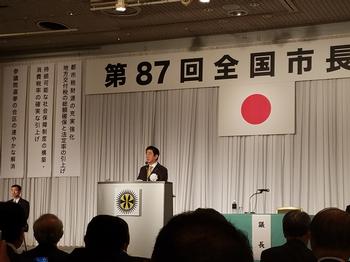 I attended the convention for the Japan Association of Mayors.

At this convention the mayors gathered their resolutions and proposals regarding the various problems our cities face and reconfirmed their commitment to appeal to the central government for assistance in solving them.